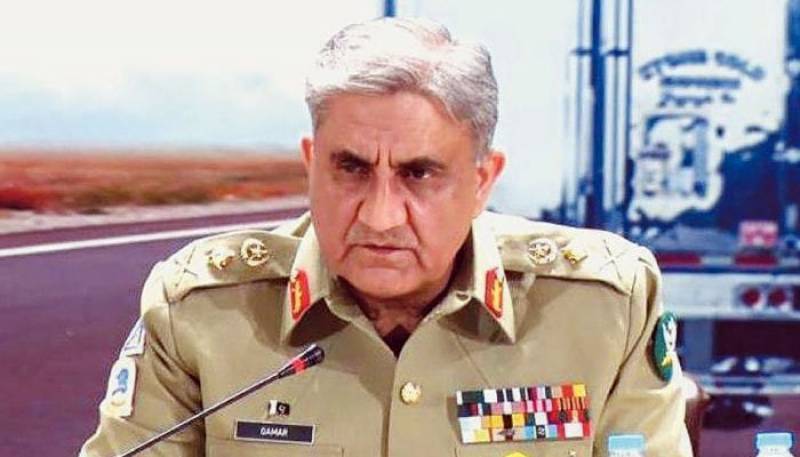 Islamabad (Web Desk): The federal government on Thursday filed a review petition against the Supreme Court’s (SC) verdict in the army chief’s extension of service case.

Talking to newsmen in Islamabad, Special Assistant to the PM on Information and Broadcast Dr Firdous Ashiq Awan said that a review petition has been filed after a thorough review of the verdict by the government's legal team.

In the petition, the government has pleaded the court to form a larger bench to hear the case, and requested it to keep the proceedings in-camera.

The government in its petition argues that the SC verdict did not take into account "important constitutional and legal" points.

The petition further states that the top court has itself "been giving extensions to additional and ad-hoc judges", making a case for the government to exercise this discretion as well.

The government in its petition, argues that the court did not base its decision on the judgement in the judges extension case.

On November 28, the SC, in its short order, had allowed the federal government to grant a six-month extension to Chief of Army Staff (COAS) General Qamar Javed Bajwa.

The court "found that the Pakistan Army Act, 1952 falls deficient of the structural requirements for raising and maintaining an Army under clause (3) of Article 243 of the Constitution".

"There is no provision in the law for extending service of a General for another tenure; nor is there any consistent and continuous institutional practice of granting such extension," Justice Shah wrote, adding that the summaries for the reappointment, extension and fresh appointment of General Bajwa were "meaningless" in absence of the relevant law.

The verdict further stated that in the light of the attorney general's assurances as well as the importance of the responsibilities of the COAS, it is appropriate that the incumbent COAS may continue for a period of six months.