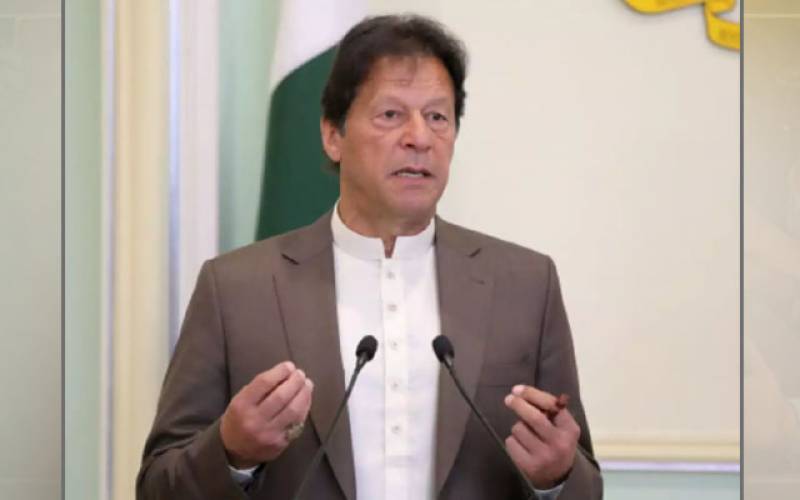 Addressing the groundbreaking ceremony, the premier said this project will serve as a business hub that will help in wealth generation.

He said that the project would touch the trading volume of Rs 6,000 billion with its first phase of Commercial and Business Hub to generate activities worth Rs 1,300 billion.

“With huge tenders involved, this project will witness a major take off in short span of time and also transform Lahore into a modern city,” he said.

PM Imran said that the environment-friendly and urban generation project will be carried out on vertical principles with construction of high-rise buildings.

He regretted that earlier, lack of planning resulted in haphazard expansion of big cities like Lahore and Karachi that became unmanageable with time.

The premier noted that vertical construction was the most effective solution for the management of big cities in order to accommodate maximum population.

The prime minister said that the apathy of previous governments inflicted huge damage to the environmental conditions of urban cities in particular.

Referring to Naya Pakistan Housing Project, the premier said this will provide affordable houses to the salaried class and the labourers.

“For six consecutive months, Pakistan’s current account remained in surplus,” Khan said while acknowledging the contribution of overseas Pakistanis in this regard.

He said it took the government three years to negotiate this agreement which will help save $300 million annually.