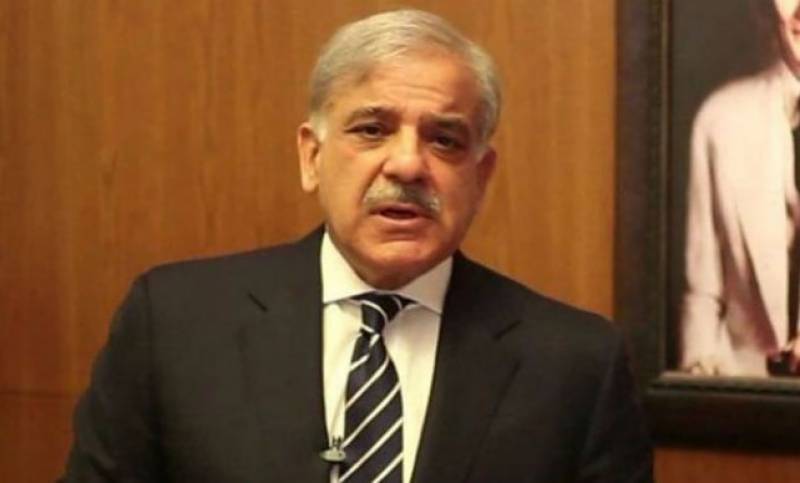 Earlier, PML-N spokesperson Marriyum Aurangzeb raised objections over the counting process and alleged that the party’s agents were being forced out from the polling stations in various constituencies.

According to unofficial and unconfirmed results, Imran Khan’s party seems all set to form the next government in the country as Pakistan Tehreek-e-Insaf (PTI) is leading in as much as 94 seats.

The PML-N and PPP are ahead in 43 and 39 seats respectively.

A party can only form the government if it manages to clinch 172 seats in total.

In Punjab, the PML-N is currently leading the race with 135 provincial seats but PTI is closing in with 121 seats.

Meanwhile, PTI is clearly steering ahead in Khyber Pakhtunkhwa with 62 seats against Awami National Party (ANP), which currently has 10 seats, as per the results from 16% polling stations across the province.