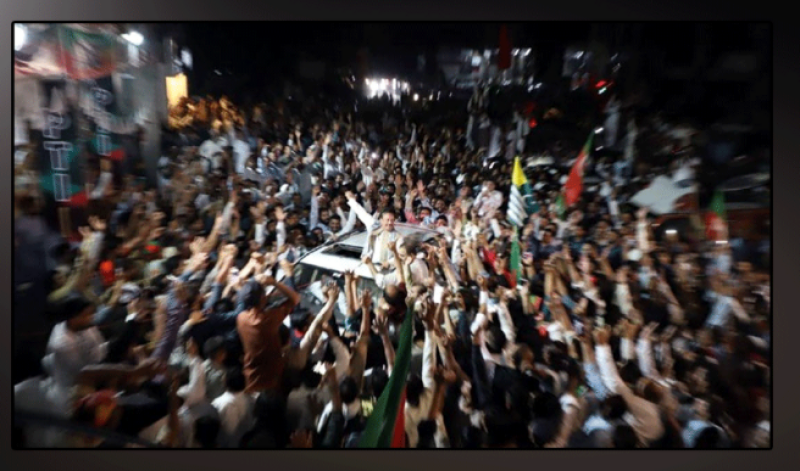 Muzaffarabad (Web Desk): Pakistan Tehreek-e-Insaf (PTI) is set to form the next government after emerging as the largest political party in the Azad Jammu and Kashmir (AJK) Legislative Assembly elections held on July 25.

According to the unofficial results announced by the AJK Election Commission, the PTI has won 25 seats.

The AJK EC stated that voter turn-out in the general elections remained 58% as compared to the turnout of the 2016 election, which was 65 percent.

The number of total registered voters was 3.2 million, out of which 1.7 million were male and 1.4 million were female voters.

Nearly 40,000 security personnel have been entrusted with the task to guard 5,123 polling stations, of which 1,209 were declared “sensitive” while 826 stations “most sensitive”.

Accordingly, the AJK government also granted magisterial powers to 250 officers apart from regular magistrates and presiding officers in a bid to maintain law and order during the polling day.