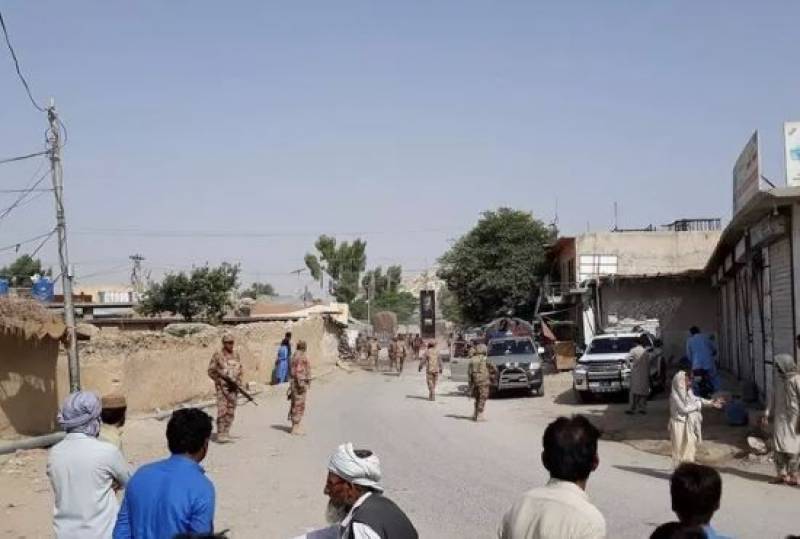 According to Balochistan Police chief Mohsin Hassan Butt, at least three attackers wearing suicide jackets ambushed the main gate of the Police Lines area while policemen were busy in taking an examination.

"Police and other law-enforcement agencies retaliated to the attack in a timely manner and killed the suicide bombers before they managed to enter the Police Lines premises," the IG added. He also confirmed that one of the three suicide bombers blew himself up, while the other two were shot dead by security personnel.

The people injured in the attack were identified as Bibi Fatima, Sajjad Ahmed, Muhammad Idris and Muhammad Alam.

Officials declared that the area had been completely secured and a clearance operation was initiated.