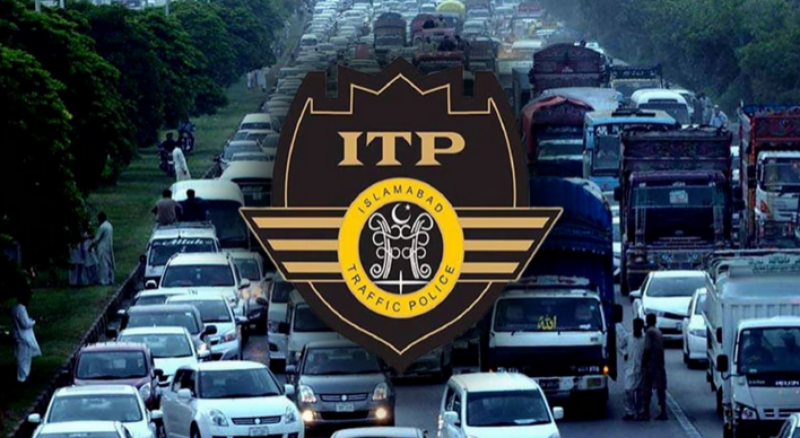 Islamabad (Web Desk):Islamabad Traffic Police (ITP) on Thursday stated that main arteries including Islamabad Expressway, Srinagar Highway, Jinnah Avenue and Murree Road are all opened for both sides of traffic.

In a message the spokesman of ITP said that Red Zone entry is allowed from Margalla Road only.

However, congestion may be observed, keep margin time of 15 minutes to avoid delays.

On Wednesday, the ICT had issued a traffic plan to facilitate the public ahead of Pakistan Tehreek-e-Insaf's (PTI) long march to the federal capital.

According to an official update, all entry and exit points to the red zone would remain closed at 'Ayub Chowk', ‘NADRA Chowk', 'Express chowk', and 'Serena chowk'.