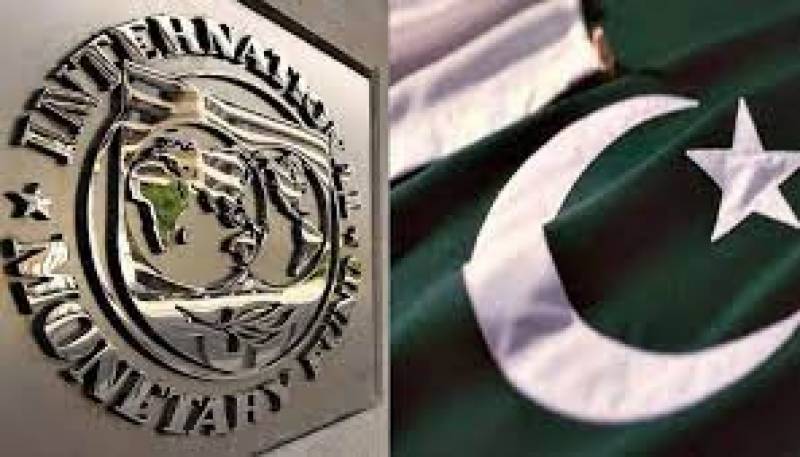 Islamabad (Web Desk): Pakistan and the International Monetary Fund (IMF) failed to reach a deal for the revival of $6 billion programme due to the government’s indecision on fuel and electricity subsidies.

The talks held in Doha, Qatar, from May 18 to 25 ended on a note of disappointment. Miftah and IMF’s Mission Chief to Pakistan Nathan Porter led their respective delegations.

In a handout, the IMF said that its staff level team “looks forward to continuing its dialogue and close engagement with Pakistan’s government on policies to ensure macroeconomic stability for the benefit of all Pakistani citizens”.

“On the fiscal side, there have been deviations from the policies agreed in the last review, partly reflecting the fuel and power subsidies announced by the authorities in February,” said the IMF. The team emphasised the urgency of concrete policy actions, including in the context of removing fuel and energy subsidies and the FY23 budget, to achieve programme objectives, stated the Fund.

On May 18, Finance Minister Miftah Ismail had assured the Fund that the new coalition government would stay in office and take tough decisions, including reduction in fuel subsidies, undertake reforms committed in the original IMF programme and complete structural benchmarks. The minister expects the fiscal deficit could touch Rs6.4 trillion this year and current account deficit could range between $15bn and $19bn.