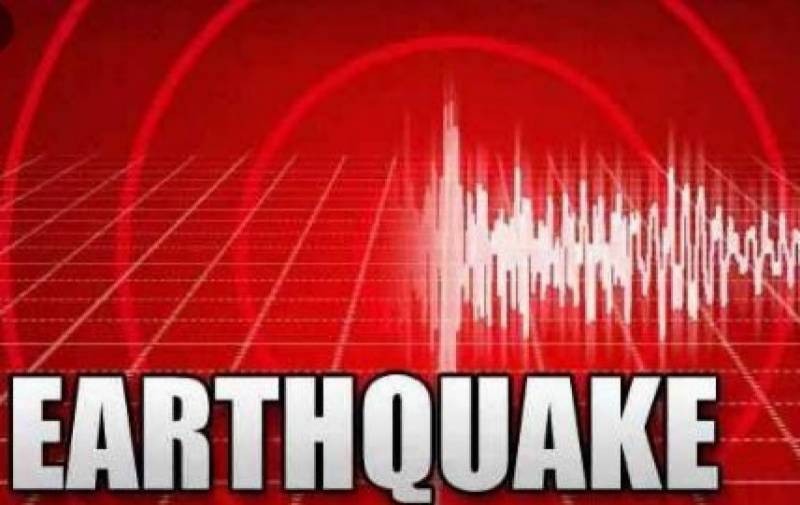 Mirpur (Web Desk): Aftershocks rocked the cities of Mirpur and Jhelum and adjoining areas on Thursday.

According to National Seismic Monitoring Centre, the epicentre of the 4.4-magnitude tremor was six kilometres north of Jhelum.

The tremors were felt in parts of RawlaKot, Jehlum, Deena, Sargodha, Narowal, caused panic among the people who came out of their homes and other buildings in fear.

On Tuesday, at least 39 people died and more than 600 injured when 5.8-magnitude earthquake struck at a shallow depth of 10 kilometers with its epicenter lying 1km southeast of Mirpur, Azad Jammu and Kashmir.

The quake sent people in Lahore and Islamabad running into the streets, while tremors were also felt as far as New Delhi.