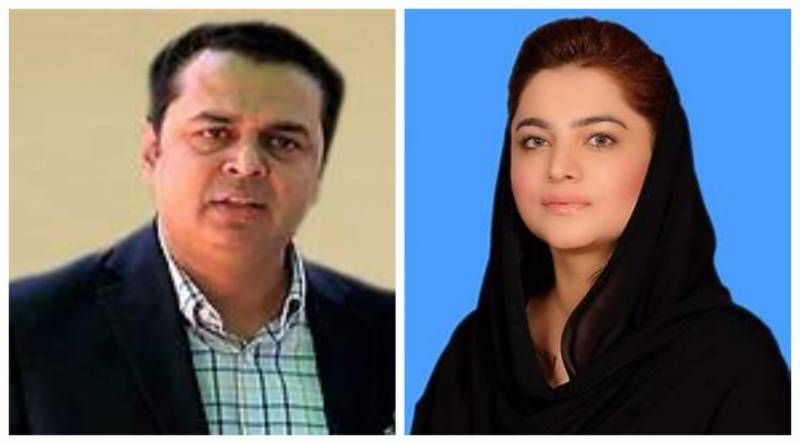 According to his brother Bilal Chaudhry, he was injured in a fight outside a female MNA’s house here on September 23.

Chaudhry suffered fractures and was shifted to Lahore’s private hospital. He suffered head injuries and would undergo surgery after consultation with doctors.

Meanwhile, Punjab Government Spokesperson Fayyazul Hassan Chohan and PM’s aide Shahbaz Gill said that the incident is now a test for Maryam Nawaz and that she should remove Chaudhry from the party.