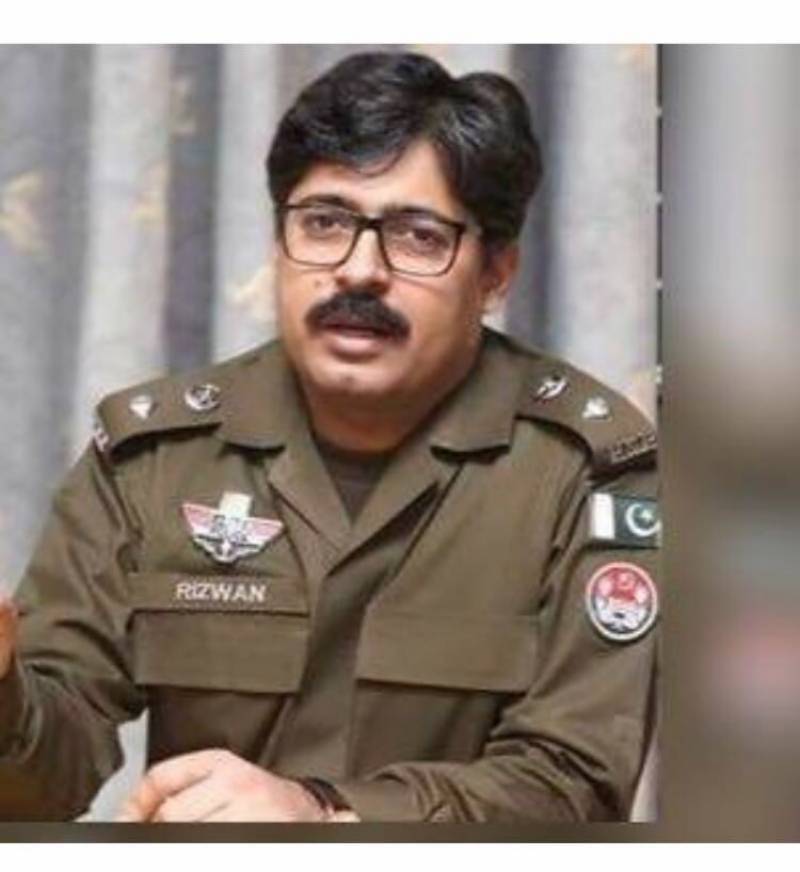 According to initial reports, the personnel tried to stop Khawar Maneka at a checkpoint on August 23 but he did not stop. However, they chased his vehicle and managed to intercept him.

Maneka, a senior official of Customs department, misbehaved with the police and used abusive language.

On Friday, Punjab CM Usman Buzdar summoned Gondal and asked him to go to Pakpattan to seek an apology from Khawar.

However, the DPO refused to obey the orders, saying the police was not at fault over intercepting him.