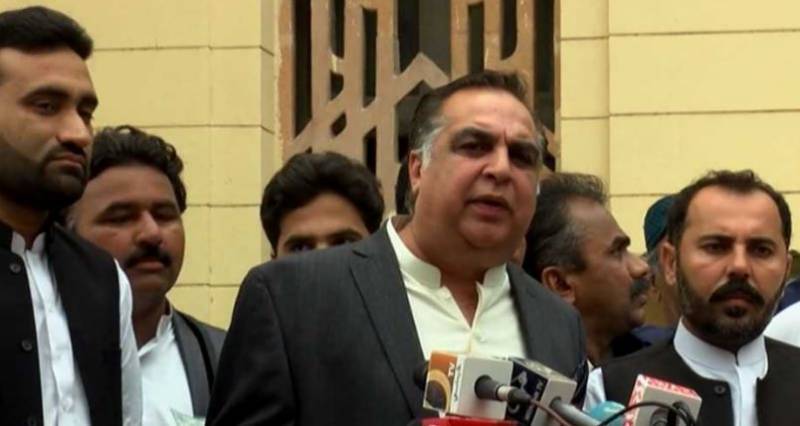 The ceremony was attended by the provincial cabinet, members of provincial and federal Assemblies and other notables.

The businessman-turned-politician was born on January 1, 1966 in Karachi. He is also one of the founding members of Pakistan Tehreek-e-Insaf (PTI).

Imran Ismail was elected as a member of the provincial assembly from PS-111 Karachi (South-V) in general election.

According to Article 103 of the Constitution, his provincial assembly seat will become vacant the day he becomes the governor.