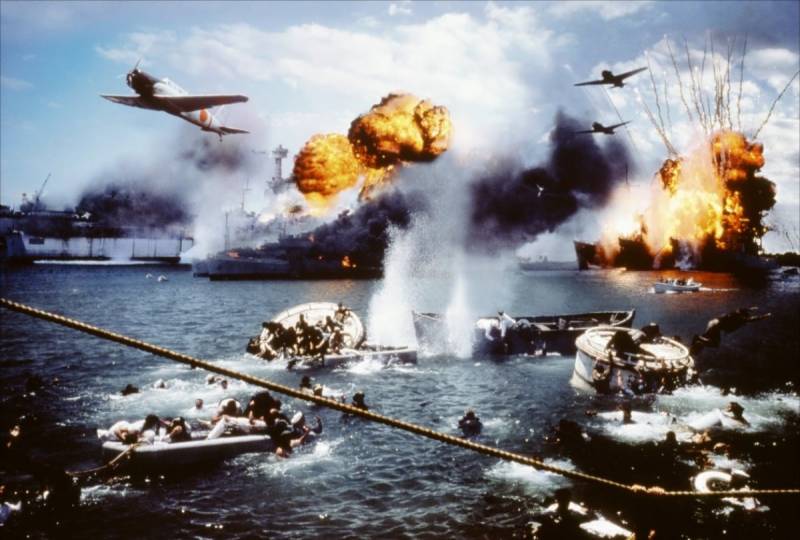 "Going to Pearl Harbor and wanting to completely clear the history of World War Two, is wishful thinking, I fear. Don't forget the main battlefield of the world's anti-fascist war in the east was in China, and that the Chinese people made a huge national sacrifice to the world's victory in the anti-fascist war. Without reconciliation with China and other victimized Asian countries, Japan would never be able to turn this page."