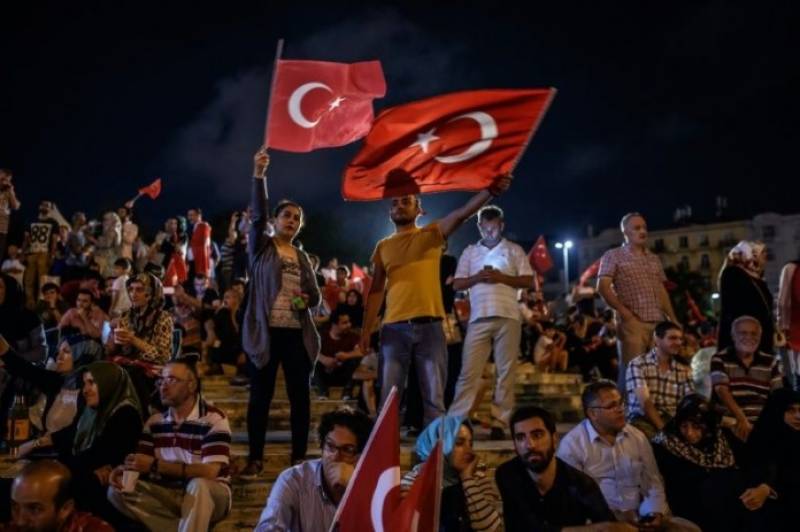 The first trial against alleged putschists was held amid tight security at a court house in a huge prison complex at Silivri to the west of Istanbul.

Prosecutors are seeking three life sentences each for 21 policemen and demanding jail sentences of between seven-and-a-half and 15 years for the other eight officers, state-run Anadolu agency reported.

It said the police officers were accused of not obeying orders to protect President Tayyip Erdogan's palace in Istanbul on the night of the coup.

Relatives of the police officers attended the trial along with plaintiff lawyers who called for a fair trial.