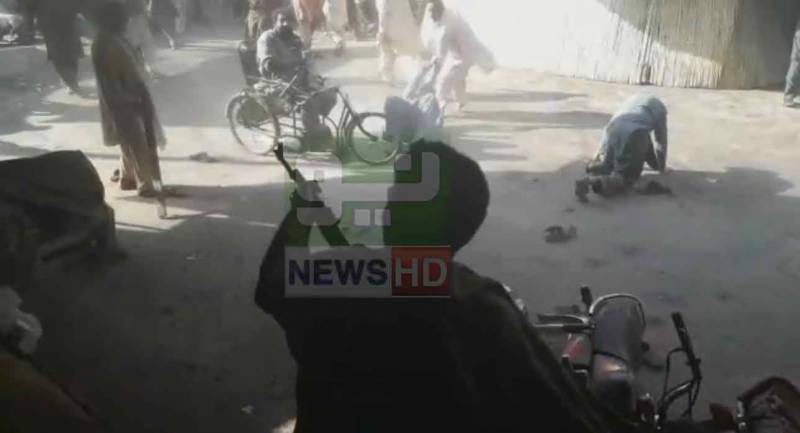 According to details, personal security guard of PMLN’s MPA opened fire on demonstrators and at least six were severely injured.

The demonstrators blocked the Faislabad road for any type of traffic leading to a deteriorated security situation.

The Trade union is enduring strike in different parts of the city.