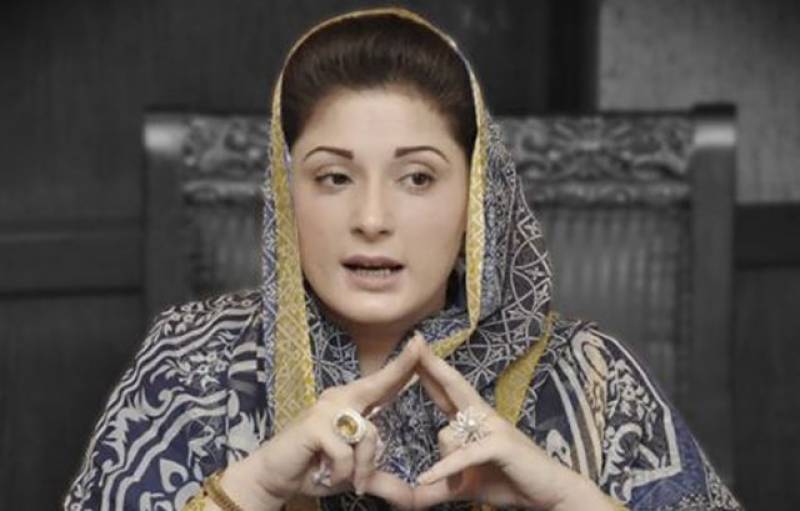 After the first round of documents released on Monday was dismissed as “forged” by Shahid Hamid, the counsel for Maryam Nawaz, SZ Investigativ, the investigative arm of the German publication, tweeted more documents on Tuesday, and again on Thursday.

In these #panamapapers emails the daughter of #Pakistans PM is clearly named as owner of 2 offshore companies &London flats #publicinterest pic.twitter.com/OjjSTZIABC

This document, which names Mariam Safdar — the married name of Maryam Nawaz — as the beneficial owner of Neilsen Enterprises Limited, is not new and was included in the documents submitted to the SC by the Pakistan Tehreek-i-Insaf (PTI) alongside the Panamagate petition.

The document states, among other things, that Neilsen “has a loan account with Deutsche Bank Geneva”.