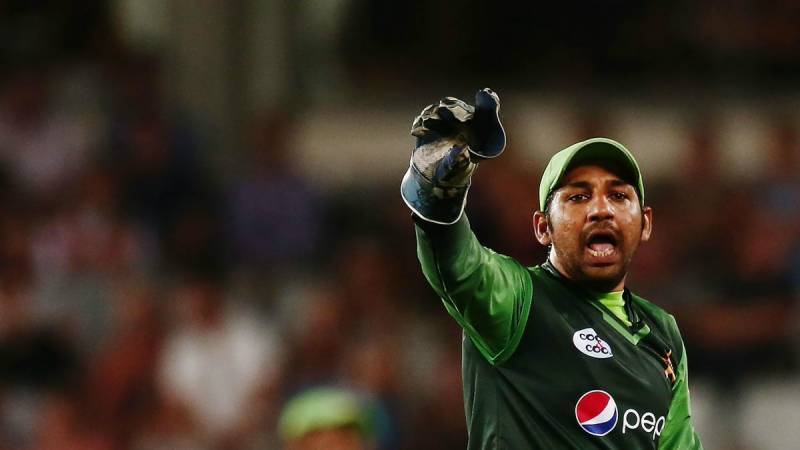 Dubai (Agencies): The International Cricket Council (ICC) on Sunday suspended Pakistan captain Sarfraz Ahmed for four matches after accepting that he was in breach of the ICC’s anti-racism code for his remarks against South Africa's Andile Phehlukwayo.

The cricket's governing body said in a statement, Sarfraz was heard on camera making racist remarks directed at South African batsman Andile Phehlukwayo who, along with Hendrick van der Dussen, had guided Proteas to a series-levelling win against the green shirts in the second ODI on Jan 22.

As per Article 7.3 of the Anti-Racism Code, Sarfraz will also have to undergo an education programme to promote the understanding and awareness of issues directly relevant to the offence that he has committed. The ICC will work with the PCB to determine when and how this should take place, the statement added.

The incident was initially reported by Ranjan Madugalle of the Emirates Elite Panel of ICC Match Referees after he conducted initial investigations and spoke to both players after the match.

As Phehlukwayo got lucky despite playing a risky shot, a stump mic picked up Sarfraz saying: "Hey black [man], where is your mother sitting? What prayer did you get her to say for you today?" (Abay kaalay, teri ammi aaj kahan baitheen hain? Kya parhwa ke aya hai aaj tu?)

Following backlash, the skipper apologised to the South African team, and personally expressed regret over the incident to Phehlukwayo, who accepted his apology.