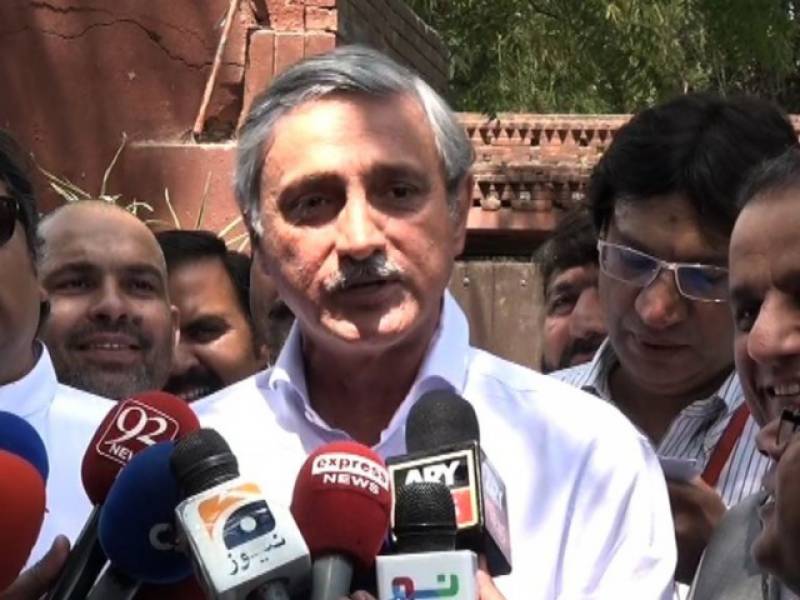 PTI Secretary General submitted his reply to SC in a case pertaining to his disqualification.

Justice Bandial, addressing Abbasi's counsel, observed that the petitioner has not provided any material regarding Tareen's offshore company.

On Wednesday, the bench had sought answers to five questions from Tareen’s counsel.

Abbasi had petitioned the apex court to disqualify Tareen and PTI Chairman Imran Khan for hiding their assets.

The petition alleges that Tareen owns offshore companies in the name of his children, shared gifts worth over Rs1.6 billion among family members, and is involved in insider trading in the shares of United Sugar Mills Limited in 2005.

Tareen was elected member of the National Assembly from NA-154, Lodhran in the 2013 General Elections.