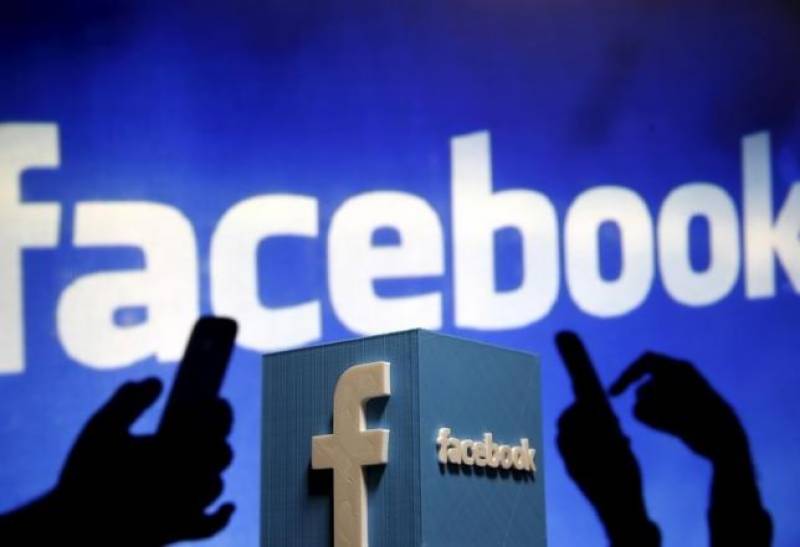 During the hearing, conducted by Justice Shaukat Aziz Siddiqui, Interior Secretary told the court that Facebook has taken Pakistan’s request positively and is blocking blasphemous content on the social networking site and at least three suspects have been arrested in connection with the case.

The secretary further added that banning Facebook is not the solution.

He said that law enforcers have recovered blasphemous content from the suspect’s laptops and mobile devices.

He added that the matter has also been discussed with ambassadors of 27 Muslim countries.

The judge further expressed satisfaction over the investigation being carried out by concerned department.

In the meantime, Chairman Pakistan Telecommunication Authority (PTA) said that it’s a big achievement that Facebook authorities have removed blasphemous content from their website on our appeal.

The court has adjourned the case till March 31 by seeking report regarding amendment in Electronic Crimes Act.