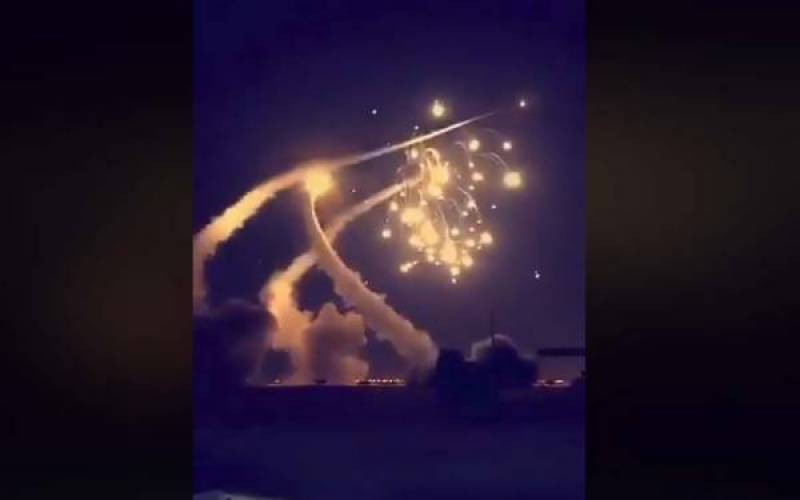 Earlier, Saudi Press Agency reported that at least one person killed and two other wounded in a ballistic missile attack on Riyadh late on Sunday on the third anniversary of a Riyadh-led war in Yemen, however the attacks were foiled timely.

Saudi air forces, using his air defense system, shot down all seven ballistic missiles fired from Yemen 3 over capital Riyadh however, one of the missiles left one dead and 2 injured.

The casualties were the first in Saudi Arabia's capital since the Saudi-led war in Yemen began in March 2015, though previous rockets fired by the Yemeni rebels have caused deaths in other parts of the kingdom.