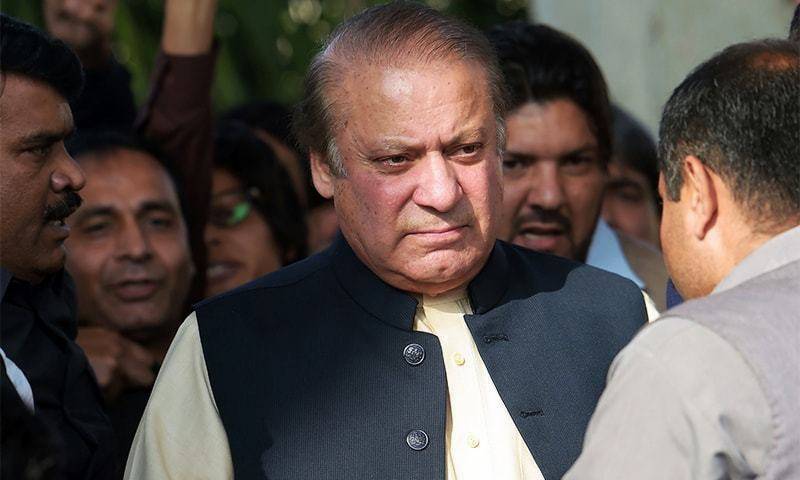 Lahore (Staff Report/Agencies): A team from the National Accountability Bureau (NAB) on Monday questioned former prime minister Nawaz Sharif over the purchase and illegal use of more than 30 bulletproof government vehicles.

A four-member NAB team arrived at the Kot Lakhpat prison, where former PM is serving his jail term in Al-Azizia corruption reference, to question Nawaz for allegedly importing and illegally using 33 bulletproof vehicles from Germany.

According to NAB sources, the vehicles were imported to accommodate guests attending the South Asian Association for Regional Cooperation (Saarc) Conference in 2016.

However, after the conference, 20 of the 34 vehicles were allegedly added to Nawaz’s personal motorcade while the rest were given to his daughter and Pakistan Muslim League-Nawaz leader Maryam Nawaz.

Statement of Shahid Khaqan Abbasi, the former prime minister and a member of the Pakistan Muslim League-Nawaz (PML-N), had already been recorded and that Fawad Hasan Fawad and the ex-foreign secretary had also been questioned in this regard.