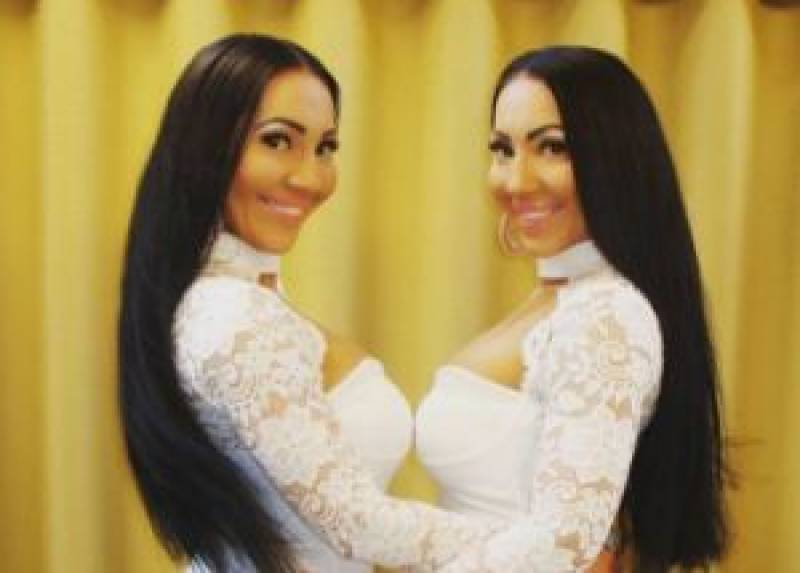 Perth (Web Desk): Twins Anna and Lucy DeCinque have reportedly spent $250,000 on procedures, including breast implants and lip fillers, with the goal to alter their appearances and continue to look identical, earning them the nickname "the world's most identical twins".

The 33-year-old sisters are now reversing some treatments and halting others for a new, more natural appearance, The Daily Mail reported. 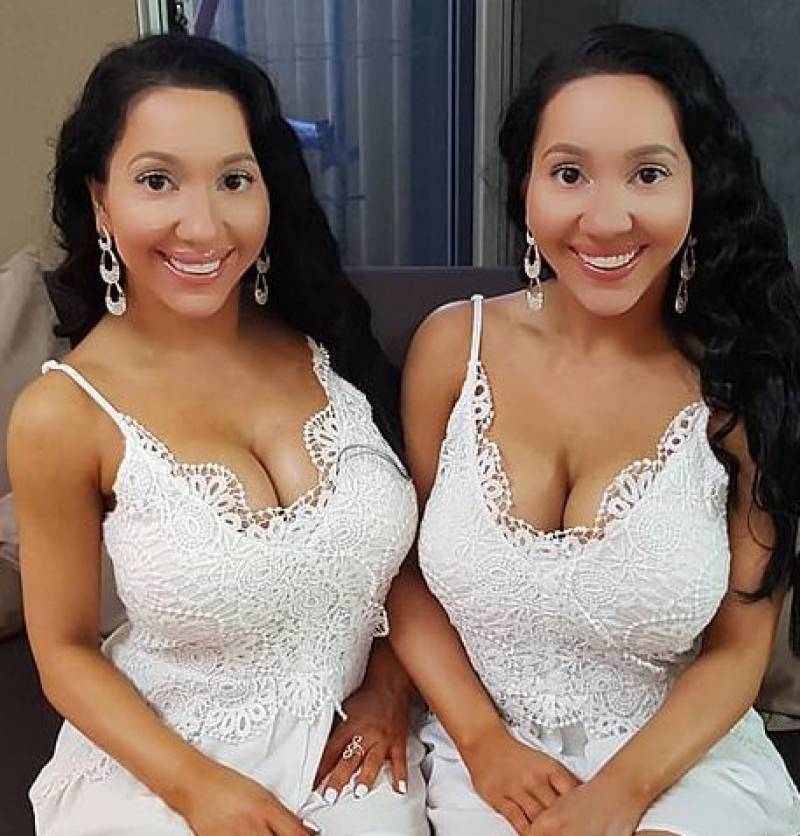 “We honestly don’t know why we did all of that stuff to ourselves,” Anna said. "We regret a lot of things, and if we could go back in time, we would do things a lot differently."

Their decision is due in part to bullying on social media. "The more popular we got, the more haters we had, and we were getting called everything from ‘plastic Barbie dolls’ to ‘fish lips.’ We wanted the biggest everything — particularly lips. We loved the look and feel of big lips. Now we realize they were too big," said Anna. 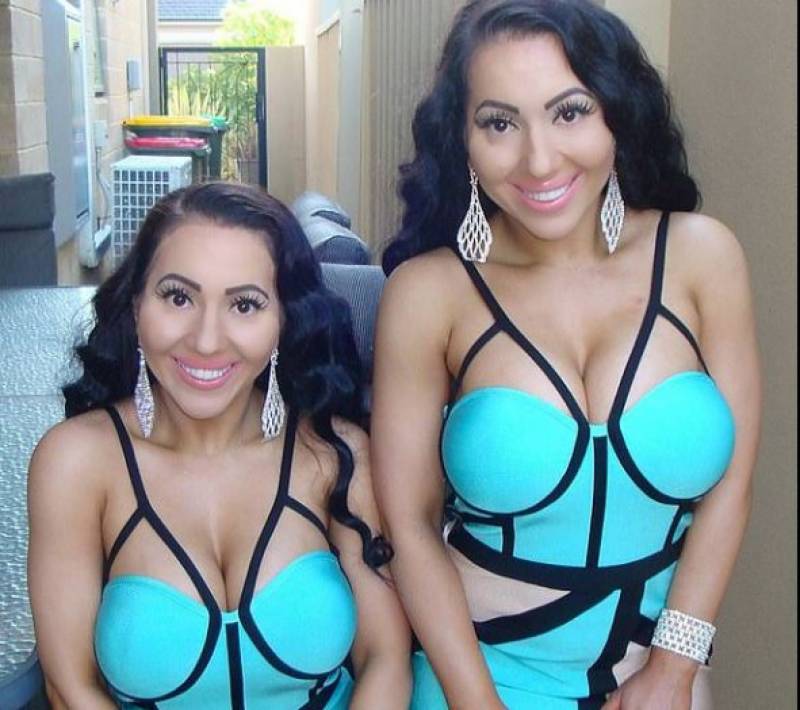 To achieve a new, more natural look, the twins have ditched hair and lash extensions, as well as fillers. "No more facial injections for us, and we will never use Botox. We’ve learned from our mistakes," Anna told New Idea. They're also working to reverse microblading on their brows and tattooed lip liner.