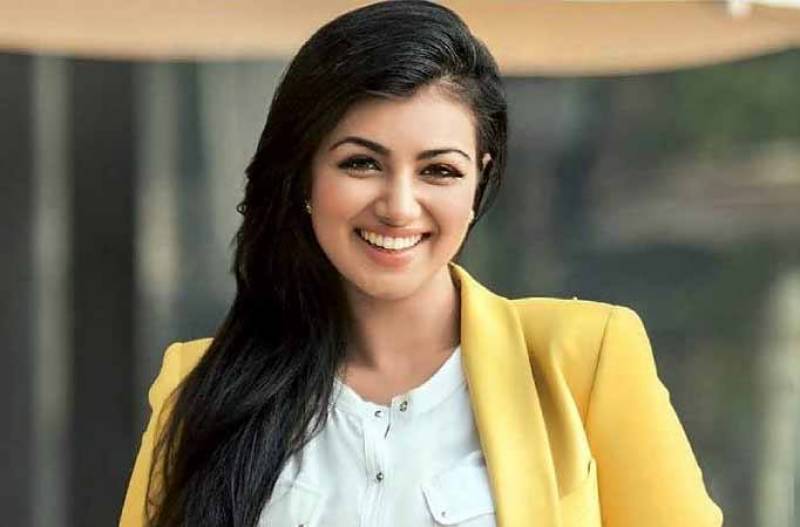 The 30-year-old actress had been admired being the perfect combo of innocent as well as attractive looks but she recently attended an event with puffed up, uplifted cheeks, horribly fuller lips, and stretched eyelids and being criticized for what she had done to herself. Her latest looks seemingly have likened her a great deal to Hollywood star Kim Kardashian.

Have a look at her current pictures.