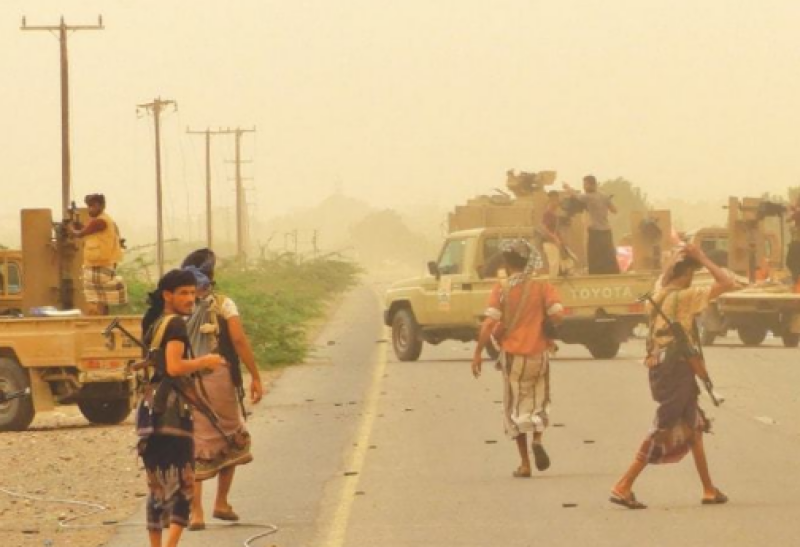 Riyadh (Web Desk): The Saudi-led coalition fighting in Yemen has said that it has released about 200 Houthi rebels to advance a UN-brokered deal aimed at ending the war in the Arab world’s poorest country.

Coalition spokesman Col. Turki al-Malki said in a statement that the move was aimed at paving the way for a larger and long-delayed prisoner swap agreed upon last December.

The coalition has been battling the Iran-backed Houthis on behalf of Yemen’s internationally recognised government since 2015. The war has killed over 100,000 people and created the world’s worst humanitarian crisis, leaving millions suffering from food and medical care shortages.