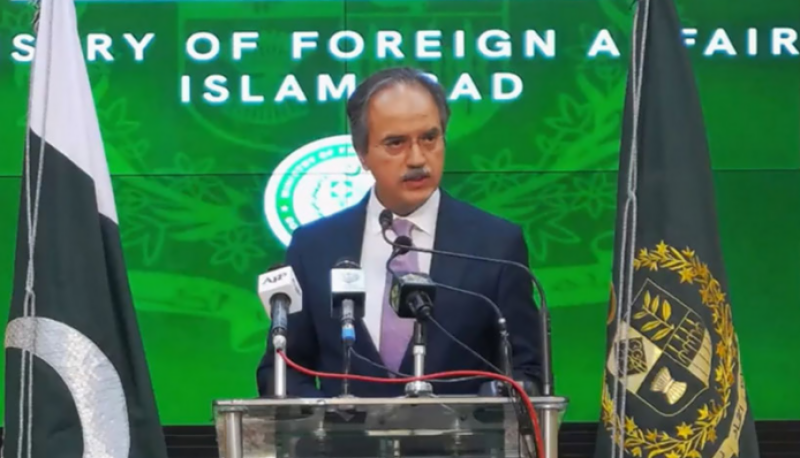 In a statement on Saturday, Foreign Office (FO) Spokesperson Asim Iftikhar said this is not the first time that the RSS chief has publicly indulged in such delusional thinking and historical revisionism.

He said that those belonging to the BJP and its ideological fountain head RSS would be well advised to refrain from making such provocative and irresponsible statements, accept the established realities and learn to follow the imperatives of peaceful coexistence.

“Pakistan has repeatedly highlighted the threat posed to the regional peace and stability by the toxic mix of the extremist Hindutva ideology and expansionist foreign policy being pursued by the ruling RSS-BJP dispensation in India,” the statement said.

He said that in the internal context, this dangerous mind-set aims to completely marginalize and dispossess the minorities in India, while in the external dimension; it poses an existential threat to all neighbours of India.

Asim Iftikhar said that the world is witness to the systematic usurpation of the rights of minorities, especially Muslims in India and unabated repression of Kashmiris in Indian illegally occupied Jammu and Kashmir (IIOJK).