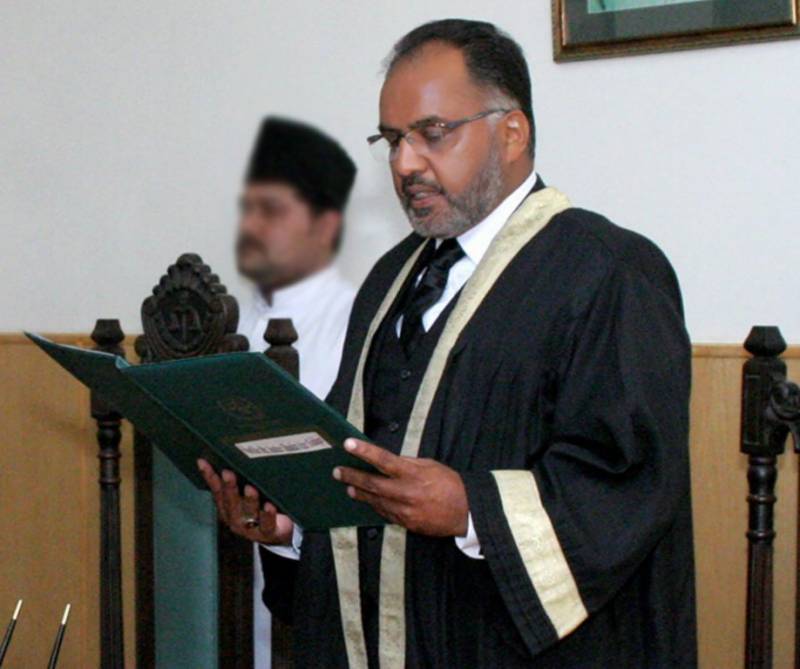 According to details, the decision was taken in a meeting of the Enrolment Committee of the PBC chaired by Supreme Court (SC) judge Qazi Faez Isa on November 24.

The licence of Siddiqui was suspended in November 2011 after he was elevated to the high court, but in November 2018, he was sacked from the office by the president of Pakistan over his controversial remarks against the country’s top spy agency.

His case is pending in the court, PBC in a statement said, adding that in the meantime, the former judge has reached the age of superannuation.

“Meanwhile, the applicant has reached the age of superannuation of a Judge of the High Court - 62 years - on 30 June 2021 and as such is entitled to have his license restored,” the statement said, adding that “The committee considered the applicable rules, including Rules 106, 107, 108 and 108-0 of the Pakistan Legal Practitioners and Bar Councils Rules, 1976 to ascertain if any disqualification to have the applicant's license restored is attracted.”

During the meeting, the committee observed that the practice licence of Siddiqui should be restored as he was not sacked on the charges of corruption.

“Article 18 of the Constitution of the Islamic Republic of Pakistan also guarantees that every citizen shall have the right to enter any lawful profession or occupation,” it said.