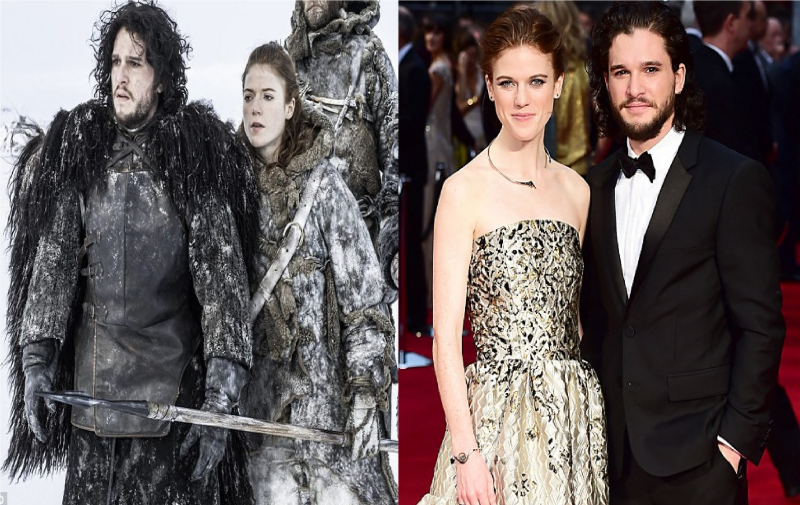 New York (Web Desk): The stars couple of on screen “Game of Thrones”, might be set to marry in real life soon. According to international media, Kit Harington and Rose Leslie, who played Jon Snow and Ygritte on the HBO series, are officially engaged now and are reported to marry in the near future. Leslie and Harington started their relationship in 2012 shortly after meeting on the set of “Game of Thrones.” The couple has kept their on-and-off relationship very private for years before finally going public in 2016.