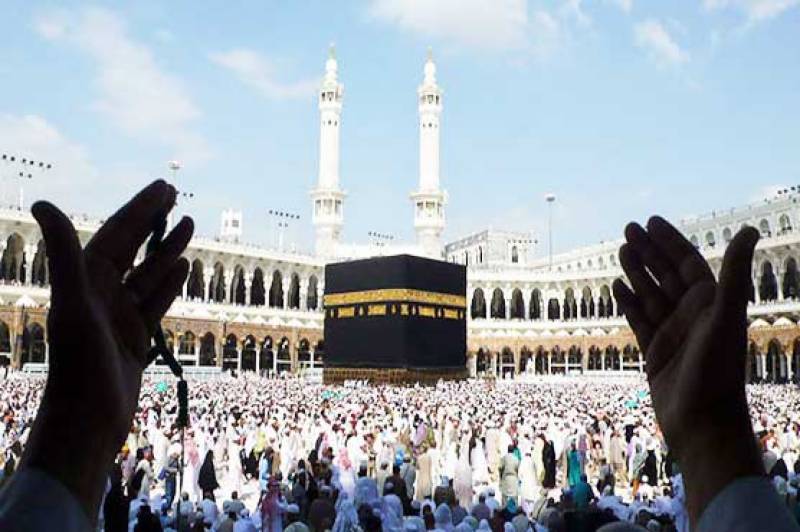 Islamabad (APP): Ministry of Religious Affairs and Interfaith Harmony on Friday hold a draw today (Friday) for selection of pilgrims for the Hajj, 2017, under the government scheme.

About 87,419 applicants of government’s Hajj scheme have won the lucky draw out of whom, 107,526 would be shortlisted while 17,564 are in the waiting list over which the court holds the final say.

At least 87,419 applications were selected out of a total 338,696 forms. Under 50 percent reserved quota of the ministry, 87,419 candidates were declared winner and have been congratulated through SMSs.

According to an order of the court, 50 percent of the 60 percent pilgrims have been declared finalists whereas the Hajj organisers have challenged ten percent quota of Hajj in Sindh High Court. Punjab Information Technology Board was sought assistance from for computerized lucky draw.

The results of successful candidates are available at www.mora.gov.pk and www.hajjinfo.org.