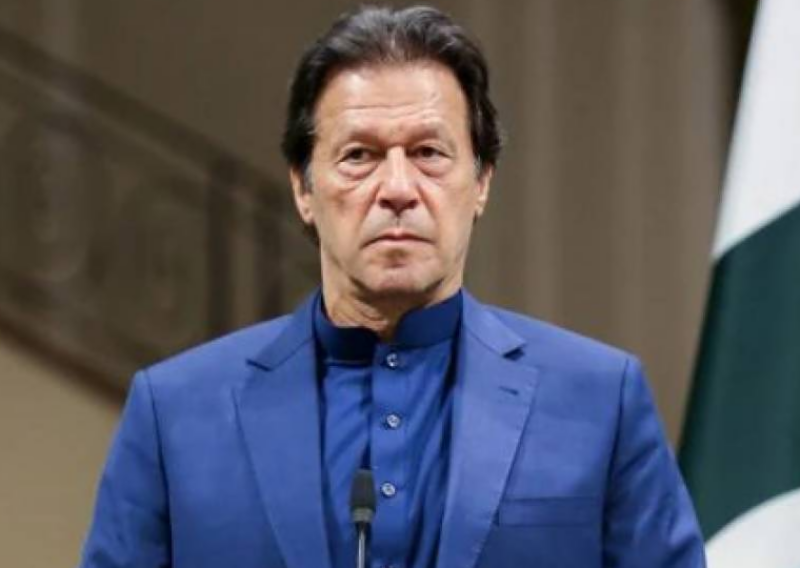 Quetta (Web Desk): Prime Minister Imran Khan on Wednesday said that the government was focused on bringing a revolution of prosperity in Balochistan through projects of infrastructure and human development.

Addressing the groundbreaking ceremony of three roads under National Highway Authority (NHA) in Quetta, the prime minister said that Balochistan had been long neglected in the past and the government would take every step to minimize the suffering of locals.

The prime minister who arrived in Quetta on a day-long visit launched the projects including construction of 162-kilometre Ziarat Harnai road, the 23-kilometer dualization of Quetta Western Bypass (N-25) and construction of 11-kilometer Dera Murad Jamali Bypass (N-65).

Imran Khan said despite financial constraints, his government was committed to divert funds towards the development of Balochistan.

The prime minister mentioned that compared with the 1,100 kilometres roads constructed by previous governments in 15 years, his government completed 3,300 km in two-and-a-half years.

PM Imran pledged that the entire area along the western route of China Pakistan Economic Corridor (CPEC) would be developed.

“Caring for humanity was the main driving force that placed the nation at high pedestal of morality,” the premier said.

He termed ‘elite capture’ responsible for economic divided in the society and stressed the need for a model of development for all, including rich and poor.

Imran Khan said Balochistan suffered apathy of previous rulers who had the mindset to ignore the province.

He said China’s development and its strategy to bring people out of poverty was exemplary, adding that that Pakistan could learn from the same model.

In his address on this occasion, Chief Minister Balochistan Jam Kamal Khan said that in the last 15 years, the previous governments left several development projects unfinished. He added that his government is focused on completing those projects.

He emphasised on enhanced connectivity of Quetta with Naseerabad and Sibbi through dualization to facilitate farmers and traders from adjoining areas.

Jam Kamal said said the construction work on roads and dams would ensure the development of militancy-hit areas that had long witnessed unrest and suffering.

The Balochistan CM said that the provincial government was spending Rs 35 billion out of its own resources for the development of Balochistan besides the Rs 20 billion allocated by the federal government.

Speaking on the occasion, Minister for Communication Murad Saeed said road projects in Balochistan will enhance connectivity and bring prosperity in the province, the Radio Pakistan reported.

He said that these projects will also provide access to markets for farmers and traders.

The minister said the government will lay foundation stone of 796 long Chaman-Quetta-Karachi highway till December this year.

Meanwhile, Prime Minister Imran Khan was also given a briefing on the overall situation of Balochistan and the development projects.