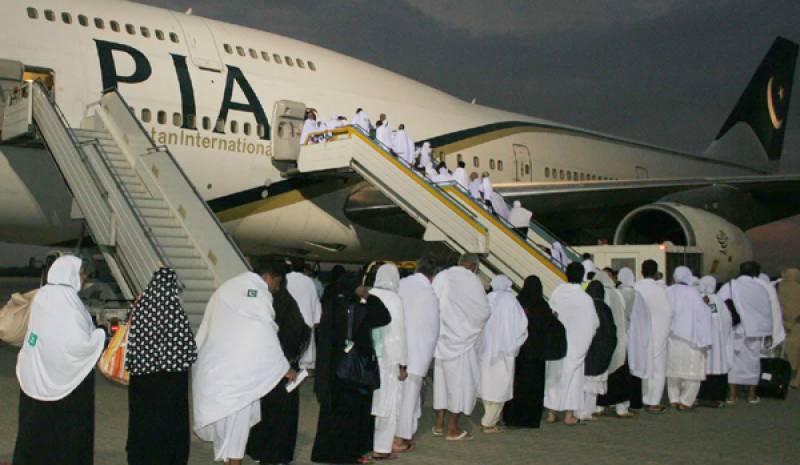 Lahore (APP): The post-hajj operation will be started from September 6, as pre-hajj operation has been completed successfully, said Hajj Directorate Lahore.

A spokesman of the Hajj Directorate Lahore said that, as many as 21,000 pilgrims left from Lahore through government hajj scheme while another 15,600 pilgrims departed through private quota.

The hajj operation remained continue till Aug 25 and this year 107,526 pilgrims left to perform Hajj under government scheme, while 71,000 departed to perform Hajj through private scheme from different cities of the country.

The post-hajj operation will be started from September 6 and it will be completed on October 5 with the last flight of returning back of hujjaj, he added.