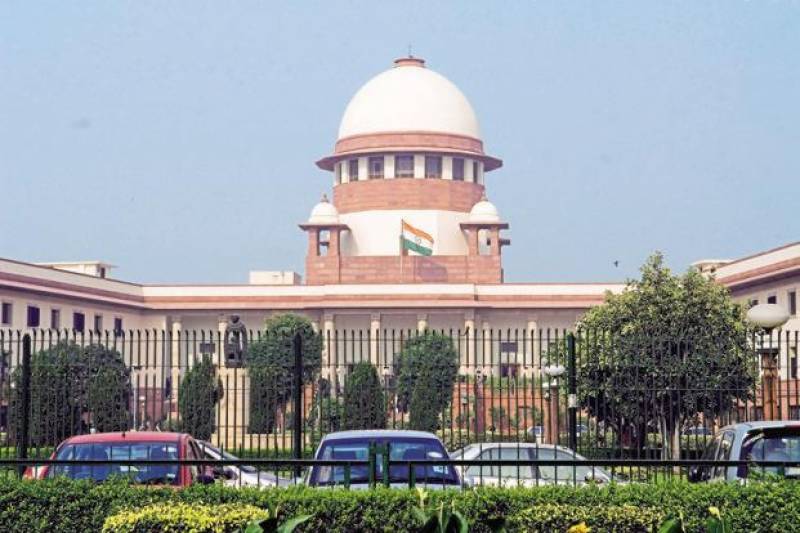 New Delhi (Web Desk): Indian Supreme Court on Wednesday issued notices to the Modi-led government on all petitions challenging the revocation of Article 370.

The Supreme Court held a preliminary hearing on 14 petitions — which relate to Article 370 and the subsequent lockdown in the region — today and said five judges will start a regular hearing in October.

"If notice is issued, it will have cross-border repercussions. It will be misused," the Solicitor General was quoted as saying.

Chief Justice Ranjan Gogi and two other judges rejected the government's opposition to a notice on the issue as this may be cited by Pakistan at the United Nations.

In his address to the nation on Monday, PM Khan urged the nation to stand by the people of Indian-occupied Kashmir (IoK) till the day India frees the disputed valley of its draconian rule.