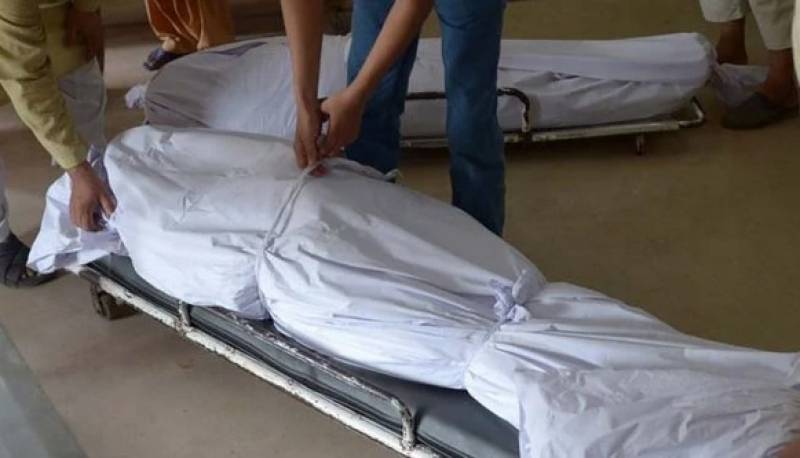 As per the details, the neighbours grew suspicious after the family did not wake up till late in the morning.

Receiving no response on knocking on the door, the neighbors decided to break the door. As the neighbors came into the bedroom, they saw all six of the family lying dead in their beds.

The rescue workers rushed to the scene after the Rescue 1122 control room received an emergency call. The workers found all six family members dead at the scene.

According to police, the bodies were shifted to the District Headquarters Hospital.

The deceased were identified as Nadir Khan, his wife, daughter and three sons.