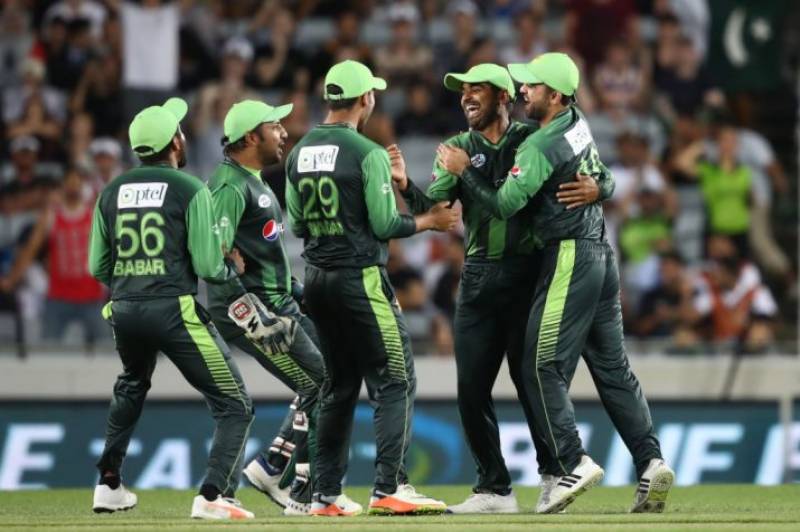 Pakistan won the match by 18 runs.

Haris scored 20 off 12, while Sarfaraz and Umar Amin scored 29 and 21 respectively.

Fast bowler Hasan Ali has been ruled out of the third and final T20I match after suffering an ankle injury during training session. Aamir Yameen has been included as his replacement.