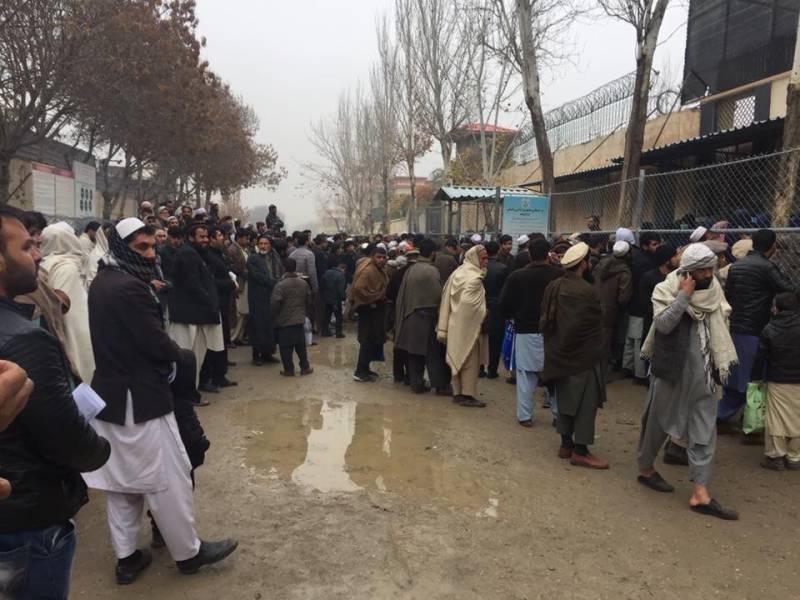 The development came when an Afghan woman was caught trying to enter the building with a hand grenade hiding in her bag, the Foreign Office said in a statement.

“Today, the Pakistan Consulate General in Mazar-e-Sharif was closed when an Afghan woman was caught trying to sneak a hand grenade into the consulate in her personal bag,” read the statement.

It said the woman was arrested by the police and investigations are on to find the perpetrators of the failed attack.

The Embassy of Pakistan in Kabul urged the Afghanistan Foreign Office to provide fool-proof security to its Consulate General in Mazar-e-Sharif and to share the findings of its investigation at the earliest.

Munir Ahmad Farhad, provincial governor’s spokesman, was quoted by Afghan news agency TOLO as saying that the woman, who he did not identify, is in police custody and an investigation is under way.