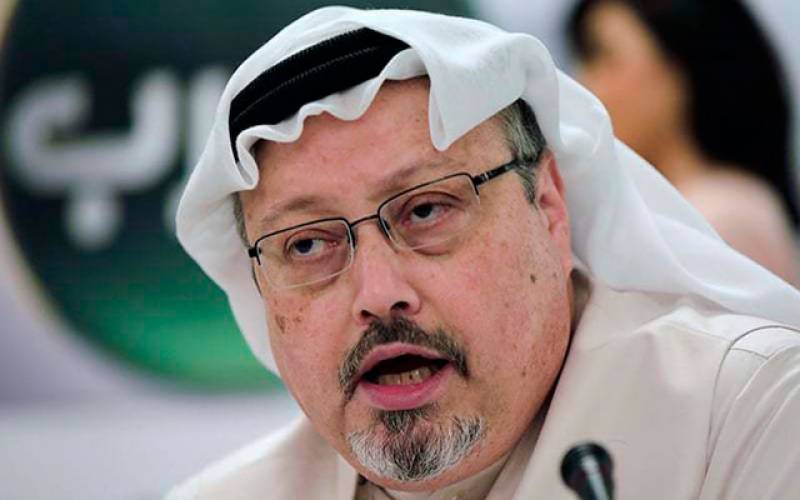 Istanbul (Agencies): A United Nations (UN) human rights expert has arrived in Turkey for a weeklong visit over the killing of Saudi journalist Jamal Khashoggi.

Special Rapporteur Agnes Callamard and her team of experts on extrajudicial, summary or arbitrary killings met with Turkish Foreign Minister Mevlut Cavusoglu in Ankara on Monday.

According to Turkey's official news agency, the team is also expected to meet Turkey's justice minister and the Istanbul prosecutor heading the investigation.

Khashoggi, a Washington Post columnist who wrote critically about the Saudi crown prince, was killed inside the Saudi Consulate in Istanbul on Oct. 2. His remains have still not been found.

Turkish officials have called for an international investigation and complained of a lack of cooperation by Riyadh.

Saudi Arabia has indicted 11 people in the killing and is seeking the death penalty against five of them.