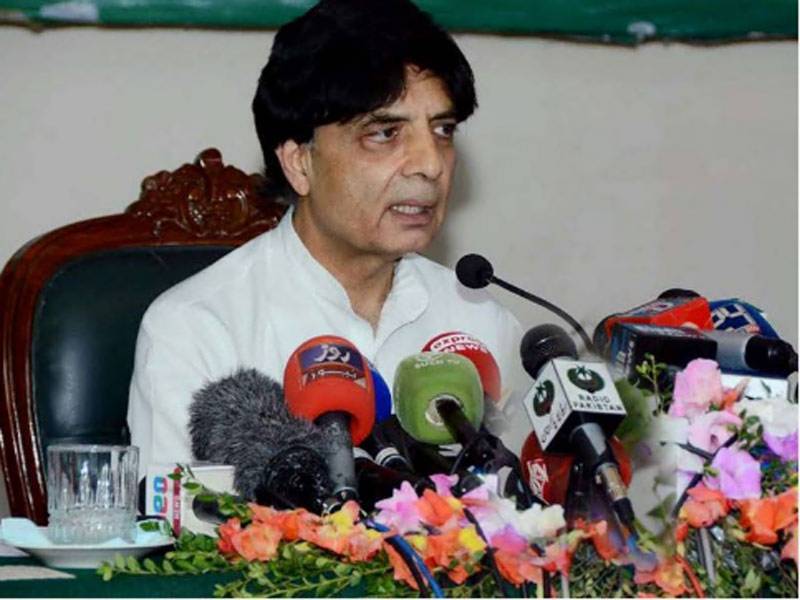 The minister directed FIA’s cybercrime wing to trace the elements behind this malicious campaign, adding that FIA must take strict action against them.

Chaudhary Nisar further stated that the country is facing multiple challenges at this time and there is dire need of national unity and harmony.

Meanwhile, he appealed religious leaders of all the sects to play their due role for inter-sect harmony and raise voice against those elements who are promoting sectarianism through their nefarious designs.