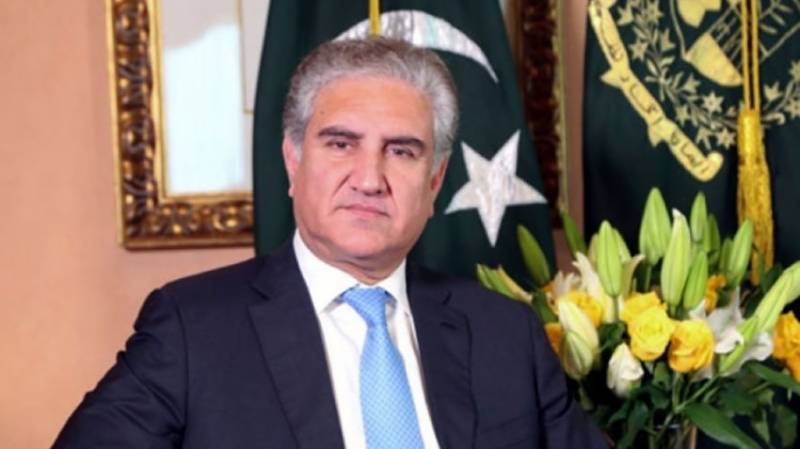 Addressing the Envoys' Conference titled Engage Africa in Islamabad, FM Qureshi said the foreign office will fully facilitate and cooperate with the commerce ministry to achieve this objective.

Alluding to the improvement in country's economic indicators, the foreign minister said economic diplomacy is important for socio economic development of Pakistan.

He reiterated that foreign policy can also become effective and meaningful if the country is economically strong.

Speaking on the occasion, Adviser on Commerce Razaq Dawood said our vision is to double trade with the African countries in the next five years which currently hovers between three and four billion dollars.

“Pakistan's exports to Africa have risen to over one billion dollars. Our locally manufactured tractors are making their way in several African countries including Mozambique and Angola”, the adviser said.

Referring to the continent's potential, Dawood said Pakistan is also holding a trade conference in Nairobi next year exploit the opportunities there.