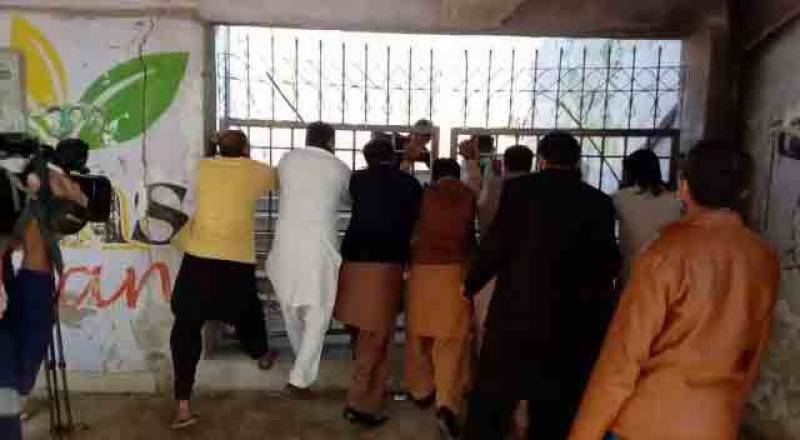 The PPP Media Cell said the workers of the party have taken control of the administration of the stadium and also set up a welcoming camp outside.

The PML-N workers also led a rally in Multan and entered the stadium.

The PPP chairman criticised the accountability process, saying that the National Accountability Bureau went after members of the opposition for political revenge but does not have the courage to pursue corruption cases against government figures. He declared the PTI government as the most corrupt government in Pakistan’s history.