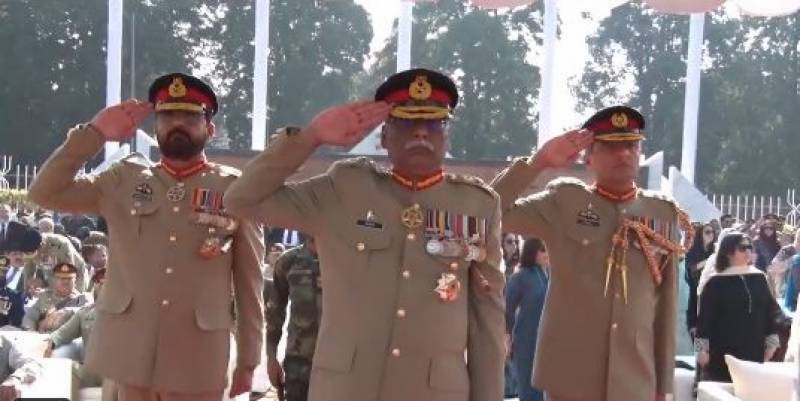 According to an Inter-Services Public Relations (ISPR), General Mira took the charge in an impressive ceremony was held at Joint Staff Headquarters, which was attended by a large number of serving and retired officers from tri-services.

A smartly turned-out joint services guard contingent presented salute as the CJCSC arrived at the venue.

General Mirza reviewed the guard of honour and march-past.

Meanwhile, Pakistan Army’s change of command ceremony will be held on Tuesday.