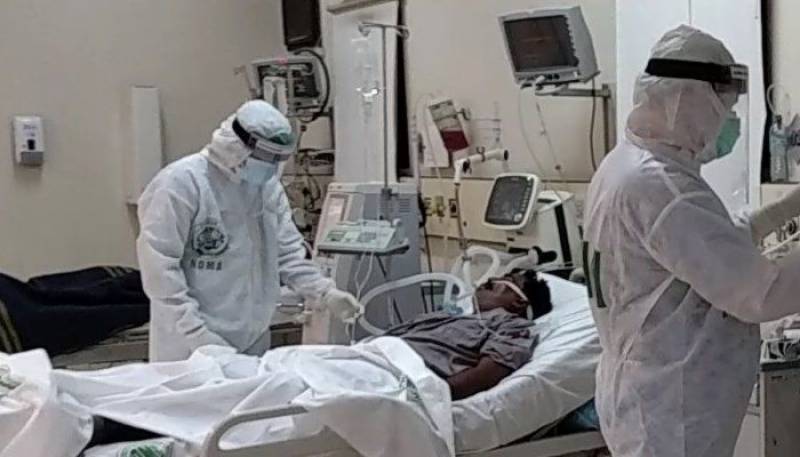 The wave of civil disobedience, which has included protests in cities including Beijing and Urumqi, where the fire occurred, is unprecedented in mainland China since Xi Jinping assumed power a decade ago.

In Shanghai, China’s most populous city, residents had gathered on Saturday night at Wulumuqi Road — which is named after Urumqi — for a candlelight vigil that turned into a protest in the early hours of Sunday.

Later, a large group chanted “Down with the Chinese Communist Party, down with Xi Jinping”, according to witnesses and videos, in a rare public protest against the country’s leadership.