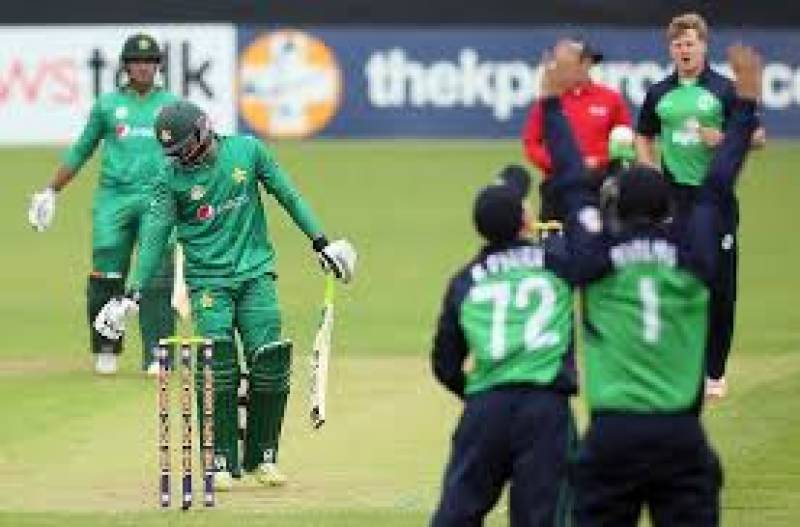 Lahore (Web Desk): Ireland Cricket Board has announced the dates of its inaugural and one-off Test match against Pakistan, said a statement by Cricket Ireland.

According to the statement, Pakistan will play the Test match against Ireland from May 11 to May 15 in 2018.

“The dates of Ireland’s inaugural Test match as an ICC Full Member – against Pakistan – have been confirmed as Friday May 11th to Tuesday May 15th," said a statement by Cricket Ireland following its board meeting.

“A decision on the venue will be announced in the coming weeks,”

Although, the venue has not been announced yet, sources believe that Malahide in Dublin is favourite to host the Test.

It was announced earlier this month that Ireland’s historic inaugural Test will be against Pakistan.

Ireland and Afghanistan were given Test status in June when they became the 11th and 12th full members of the ICC.