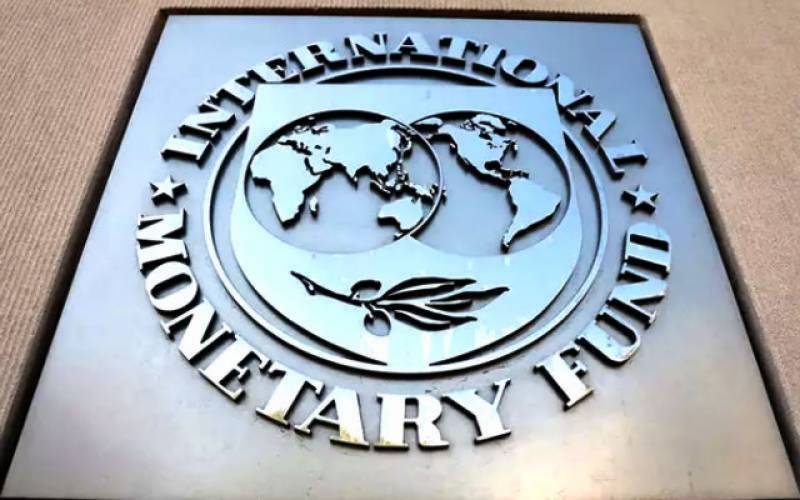 The unrest is in turn contributing to slower growth in the Middle East and North Africa (Mena) region, alongside global trade tensions, oil price volatility and a disorderly Brexit process, the IMF said in a report on the regional economic outlook.

Earlier this month, it lowered the 2019 forecast for the region — taking in the Arab nations and Iran — to a meagre 0.1 percent from 1.1 percent last year.

The IMF slashed its outlook for the region's three largest economies — Saudi Arabia, Iran and the United Arab Emirates.

The risks around the forecast of earlier this month "are skewed to the downside and are highly dependent on global factors", the IMF said in its report on Monday. The IMF report said that the high unemployment was worsening social tensions in Arab countries.

"Unemployment averages 11 percent throughout the region versus seven percent across other emerging market and developing economies," it said.

"Women and young people are particularly likely to be out of work, with more than 18 percent of women [...] without jobs in 2018."

Violent protests have broken out in several Arab countries since early 2010 and turned into bloody civil wars in Syria, Yemen and Libya.

A new wave of demonstrations erupted over the last year in Algeria, Sudan, Iraq and Lebanon, typically demanding economic reforms and action against corruption.