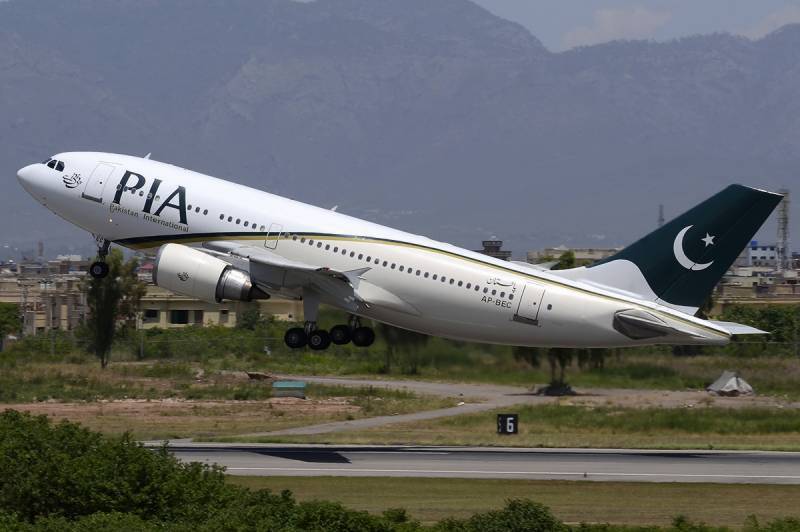 According to the official sources, the national flag carrier has completed all arrangements  in this regard.

As per the reports, PK-854 will depart from Islamabad International airport at 6:45am on Sunday and arrive at the Beijing Capital Airport at 14:55pm local time.

"This flight will return to Islamabad later in the evening, official sources confirmed on Friday."

The national flag carrier will resume its direct flights between Islamabad and Beijing after a gap of over two and a half years.

The last PIA flight was operated on this route on February 10, 2020.

The Civil Aviation Administration of China (CAAC) stopped flights of all international airlines including PIA to and from Beijing in wake of COVID-19 pandemic prevention and control measures at the beginning of the year 2020.

The official sources stated that the CAAC has accorded approval to PIA to restart its direct flight operation between Islamabad and Beijing as Pakistan considers itself as the all-weather strategic partner of China and shares interest and cooperation in various areas between the two countries.

Pakistani officials, traders, and students have warmly welcomed the restart of direct PIA passenger flights between the capital cities of Pakistan and China.

The flight will also facilitate Chinese personnel working on different projects being completed under China-Pakistan Economic Corridor (CPEC) in Pakistan.

Earlier this month, PIA announced to decrease in its fare for Pakistani students and other passengers traveling between Pakistan to China.