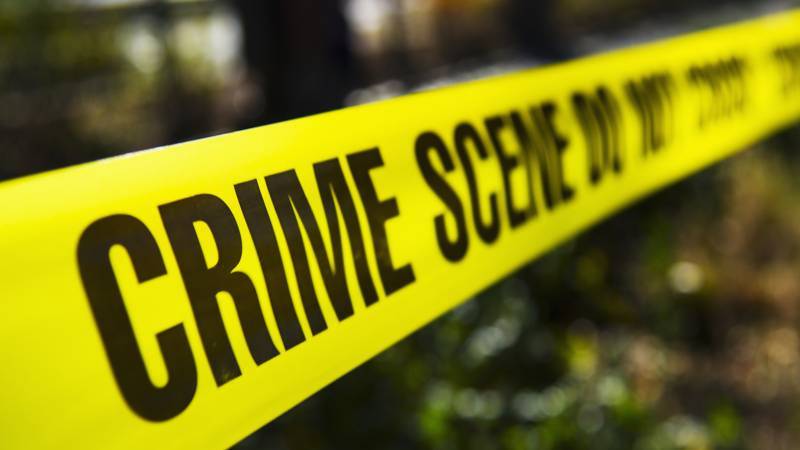 Hangu (Web Desk): At least six people were killed and four others wounded on Saturday when gunmen opened fire on a passenger bus in in Zargari area of Hangu district in Khyber Pakhtunkhwa (KP).

According to police, the incident was result of an old enmity.

The dead bodies and injured were shifted to the District Headquarters Hospital (DHQ) Hangu.

Identities of the dead and the injured were not immediately known.

Police authorities said that raids were being conducted to arrest the attackers.