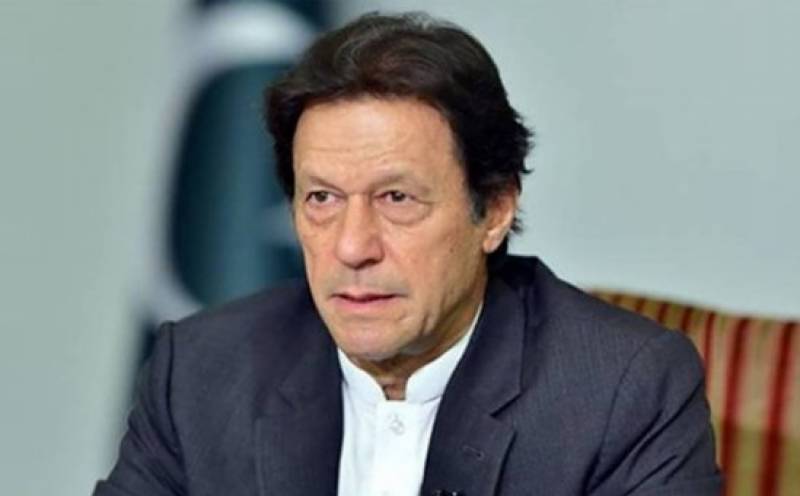 Islamabad (Web Desk): An audio leak allegedly of former prime minister Imran Khan and his then principal secretary, Azam Khan, on Wednesday surfaced in which the two were discussing about a cypher that the PTI chief has for long presented as evidence of ‘a foreign conspiracy’ to oust him from the top office.

In the audio clip, a voice, believed to be Imran’s, is heard saying: “We only have to play on this. We don’t have to name any country. We only have to play with this, that this date was decided before, to which a second voice claimed to be Azam’s advises that a meeting be held on the topic first.

PTI leaders Fawad Chaudhry addressed the latest leaks but did not confirm or deny its veracity.

Chaudhry said in a tweet that the only thing that the new leak confirmed was that “efforts were made to hide the US cypher from the [former] prime minister”.

On Tuesday, Prime Minister Shehbaz Sharif termed the purported surfacing of an audio leak of the PM House as a ‘serious security lapse’ and announced that it would be thoroughly investigated.

Addressing a presser alongside his cabinet members in Islamabad, the premier said that a big question mark was posed over the audio leak and informed that he was taking a notice it and would be forming a high-powered committee to fully probe it and unearth facts.