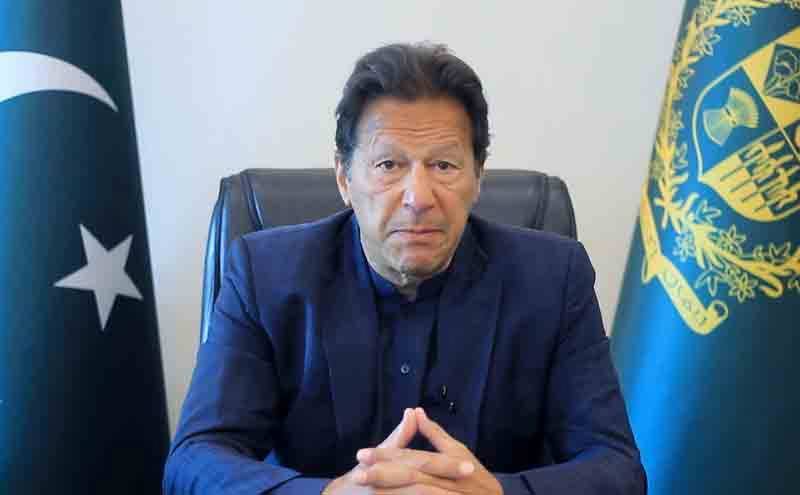 Islamabad (Staff Report/Agencies): Prime Minister Imran Khan on Thursday said that he had never directed FIA’s former DG Bashir Memon to file any cases against Opposition leaders, Maryam Nawaz or anyone else from the PML-N or the PPP.

In a meeting with senior journalists and anchorpersons, the premier said that “all the claims” made by Memon are “baseless”. PM Khan said, “I had only directed Memon to investigate the iqama (work permit) case of PML-N's Khawaja Asif.”

“The decision to investigate the case of Khawaja Asif was taken during a meeting of the federal cabinet,” the PM said.

Earlier, Memon had alleged he was asked by the PM himself to file cases against Supreme Court judge Justice Qazi Faez Isa and other Opposition leaders during his tenure as the FIA’s director-general.

FIA’s former chief also claimed that Federal Minister for Law and Justice Farogh Naseem and the Special Assistant to the Prime Minister on Accountability and Interior Shahzad Akbar had also wanted him to proceed against Justice Isa on money laundering charges.