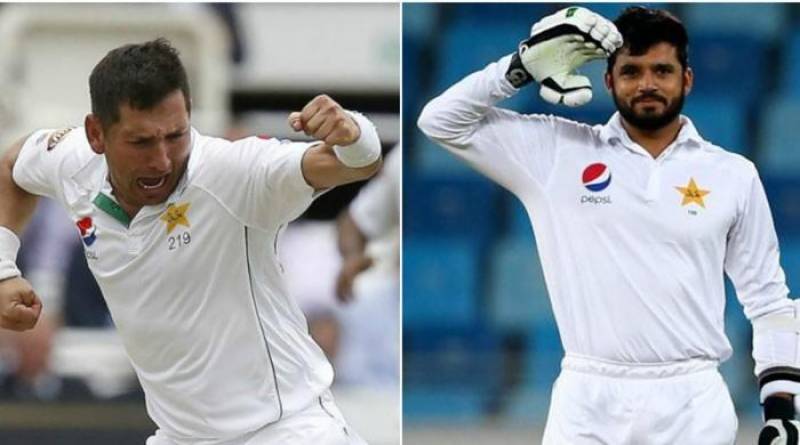 The results of dope tests will come out in two weeks.

Yasir Shah’s dope test was also taken last year and its result was positive due to the presence of chlortalidone, a banned drug.

Azhar Ali is also in good form and scored a double century in first innings of Melbourne Test, the first Pakistani to do so.