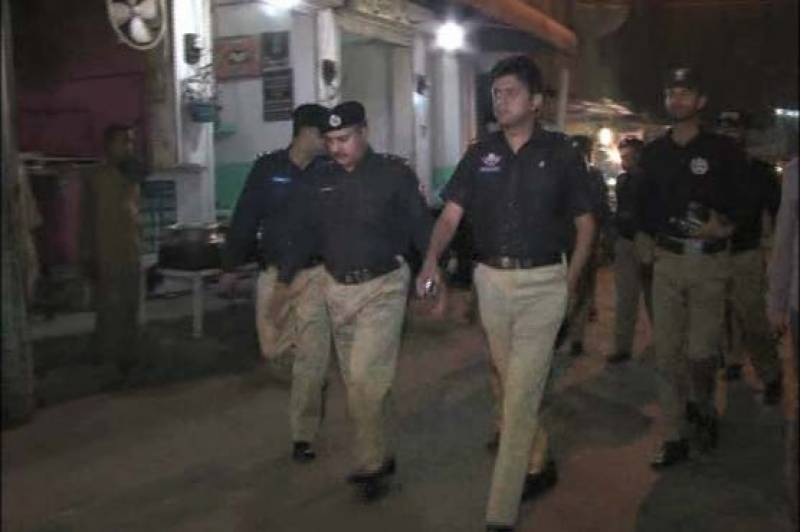 The details of the operation revealed that the police carried out search operation in Naulakha, Larri Adda, Shafiqabad, Lower Mall and Bhati Gate areas during which identity documents of the residents were checked. Police arrested at least 20 suspects during the operation.

According to the police sources, the arrested persons failed to produce any identity.