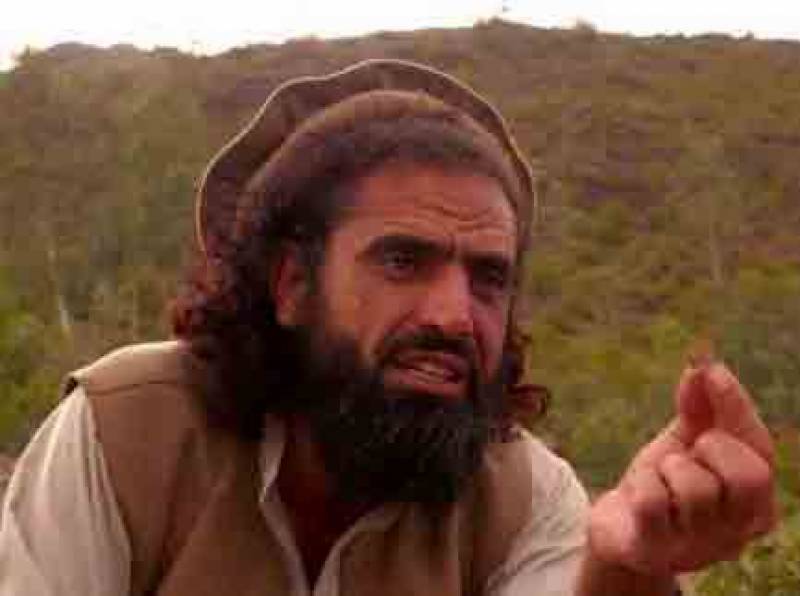 According to Tolo News, Nangarhar Governor Zia-ul-Haq Amarkhel has confirmed the death of the Pakistani militant commander along with three others.

Bagh was involved in a number of terrorist activities in the area, added Ziaulhaq, who is also senior advisor to President Ashraf Ghani on political and public affairs. Bagh’s LeI group has been affiliated with the outlawed Tehreek-e-Taliban Pakistan (TTP) which is responsible for most terrorist violence in Pakistan.

Mangal Bagh, a truck cleaner-turned-warlord, held sway over Bara tehsil of the erstwhile Khyber Agency until June 2008 when his armed vigilantes were routed in a security operation. Since then he has been on the run, mostly operating from southern Afghanistan where his loyalists have found safe havens.

Pakistani staff safe as blast outside consulate in Jalalabad wounds ...