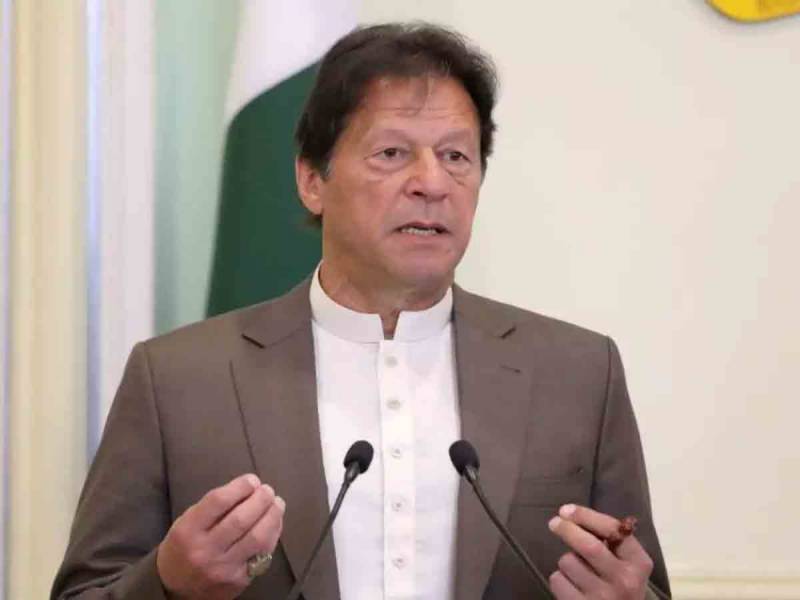 “Insha’Allah, every person in Punjab will have health insurance by December this year,” said PM Khan while addressing a public gathering in Sahiwal on Friday.

The premier added a new local bodies system will be introduced to address the problems of people at their doorsteps.

PM Khan said a long term policy is being framed to uplift the agriculture sector, which has been made part of China Pakistan Economic Corridor project.

The PM maintained the country is also heading towards industrialization. He said due to our policies, the textile industry is operating at its full capacity whilst the construction sector is also witnessing a major growth. He further said the government is working to uplift the areas which were neglected in the past.

The premier maintained the government has decided to bring a uniformed syllabus so that the children of poor families also get the opportunities to excel. He said Ehsaas programme has been launched to protect the vulnerable segments of the society.

PM Khan also gave Punjab Chief Minister Usman Buzdar a pat on the back for launching a massive operation against landgrabber in Lahore.