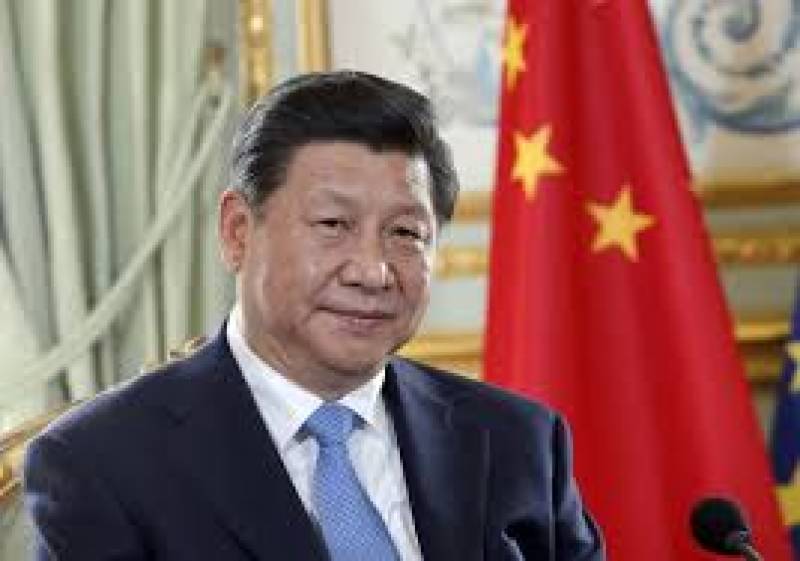 According to details, China has stated its stance on the CPEC that the project will not be affected due to Nawaz Sharif’s disqualification.

On the Supreme Court of Pakistan’s verdict which disqualified Nawaz, Kang said that the ruling is Pakistan’s "internal affair" and would not affect bilateral ties between the two countries.

The Chinese Foreign Ministry spokesperson said, ”As a friendly neighbour, China hopes that all parties and sections in Pakistan can prioritize state and national interests, properly deal with their domestic affairs, maintain unity, stability, and keep focusing on the economic and social development.”

Following the apex court announced its verdict on the Panama case, Kang expressing the Chinese government’s stance and issued the statement, "We believe that the China-Pakistan strategic cooperative partnership will not be affected by the change of the situation inside Pakistan. China stands ready to work with Pakistan to continue jointly building the One Belt and One Road."

Kang added, the all-weather friendship between China and Pakistan has withstood the test of times.

The Supreme Court, on July 28, disqualified Nawaz Sharif from holding office as prime minister over long-running corruption allegations, a decision that ousted him from the premiership for the third time.

The ruling saw political uncertainty take hold in Pakistan once again, with Cabinet dissolved and the country left without a sitting PM.